2019 is a very special year for us, a truly extraordinary year! See for yourself and pay attention to the small details in the following image: 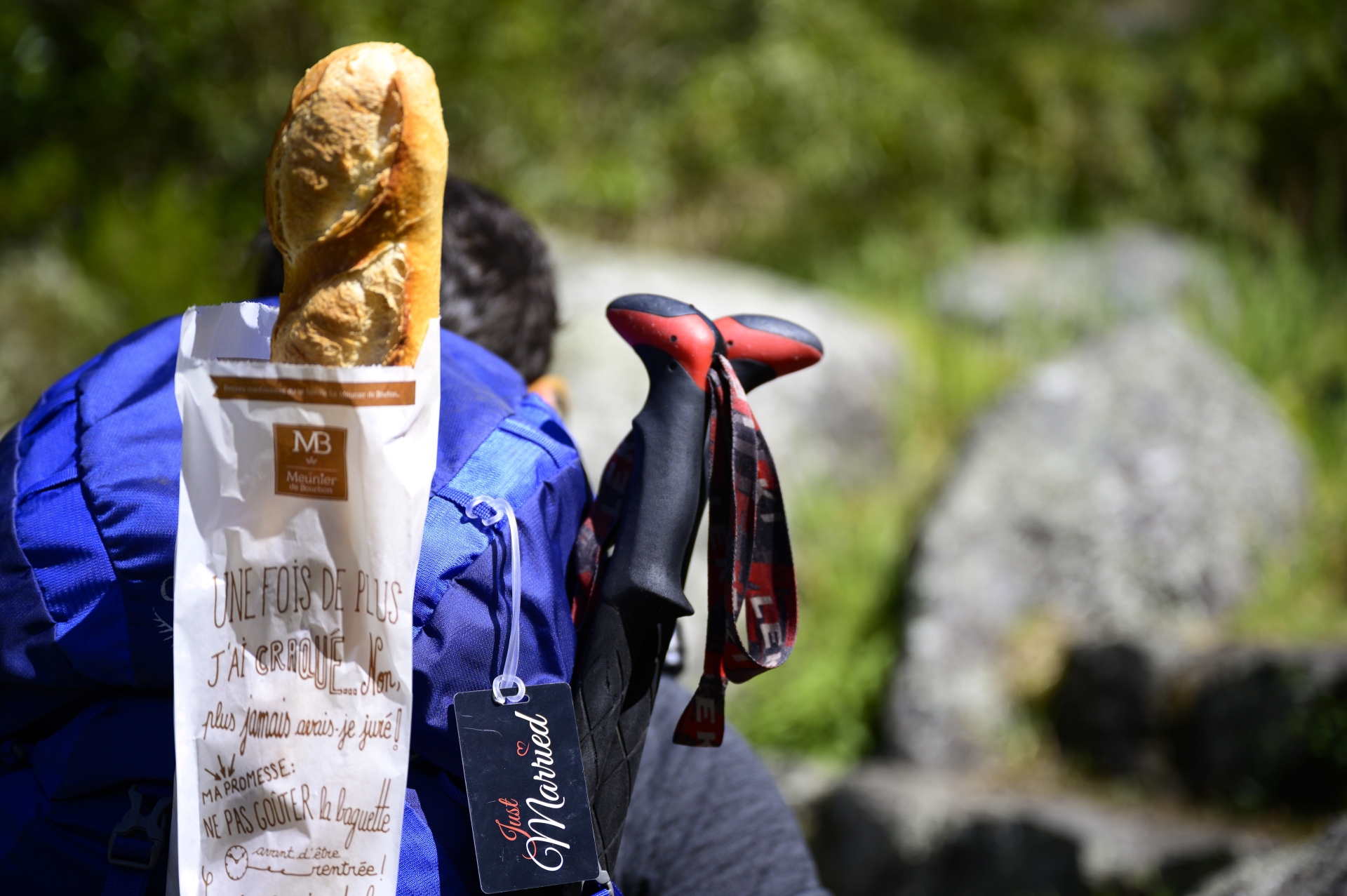 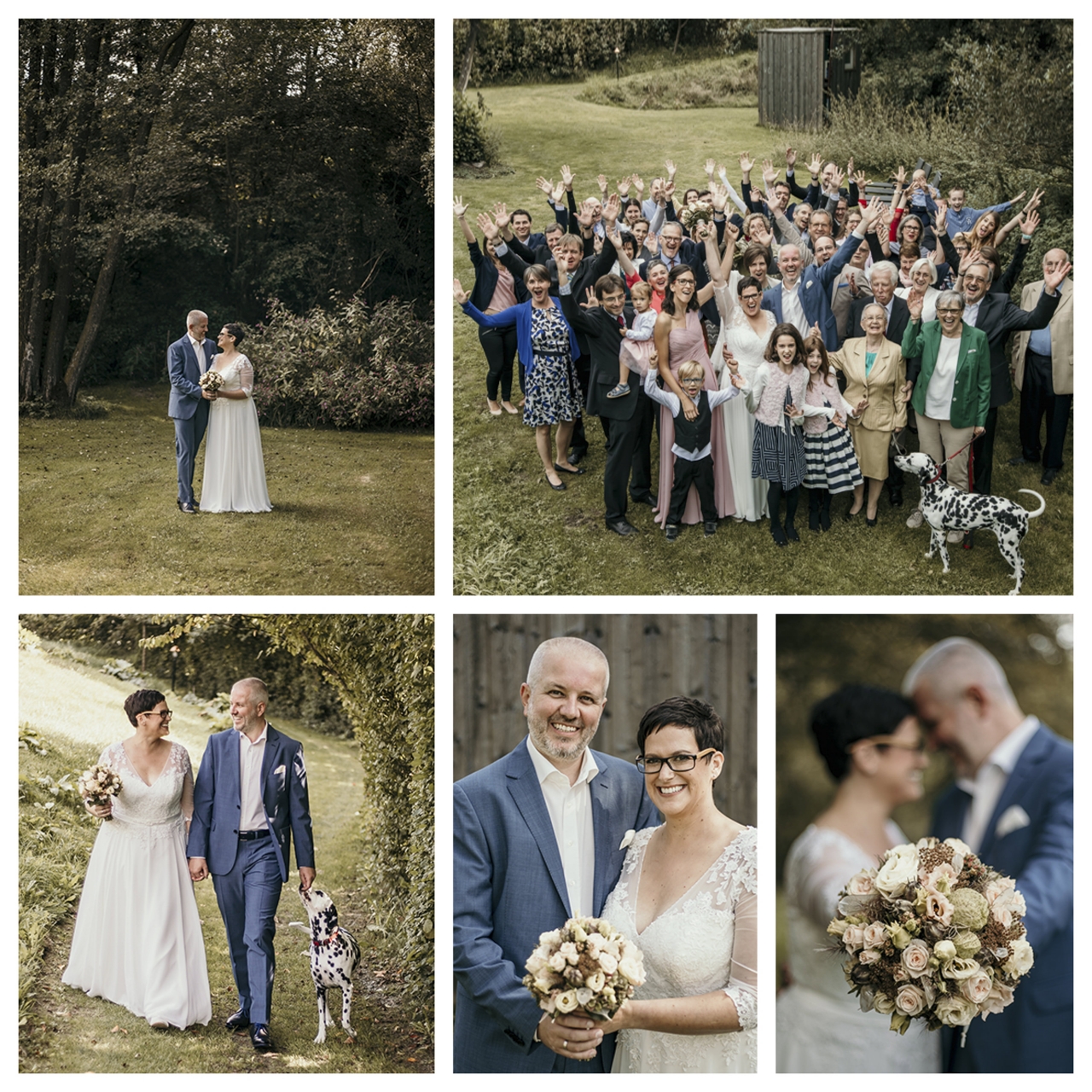 © Patrick Haberler - Mr. Right Wedding Photography
For our honeymoon, we then “slightly” modified the classic honeymoon to Mauritius or Bali with two weeks of sun and beach: In two weeks, after all, you can also cross a small volcanic island on foot and we invite you to do so now: La Réunion from north to south, including climbing the two highest mountains, the Piton des Neiges (3,072 m) and the Piton de la Fournaise (2,631 m). 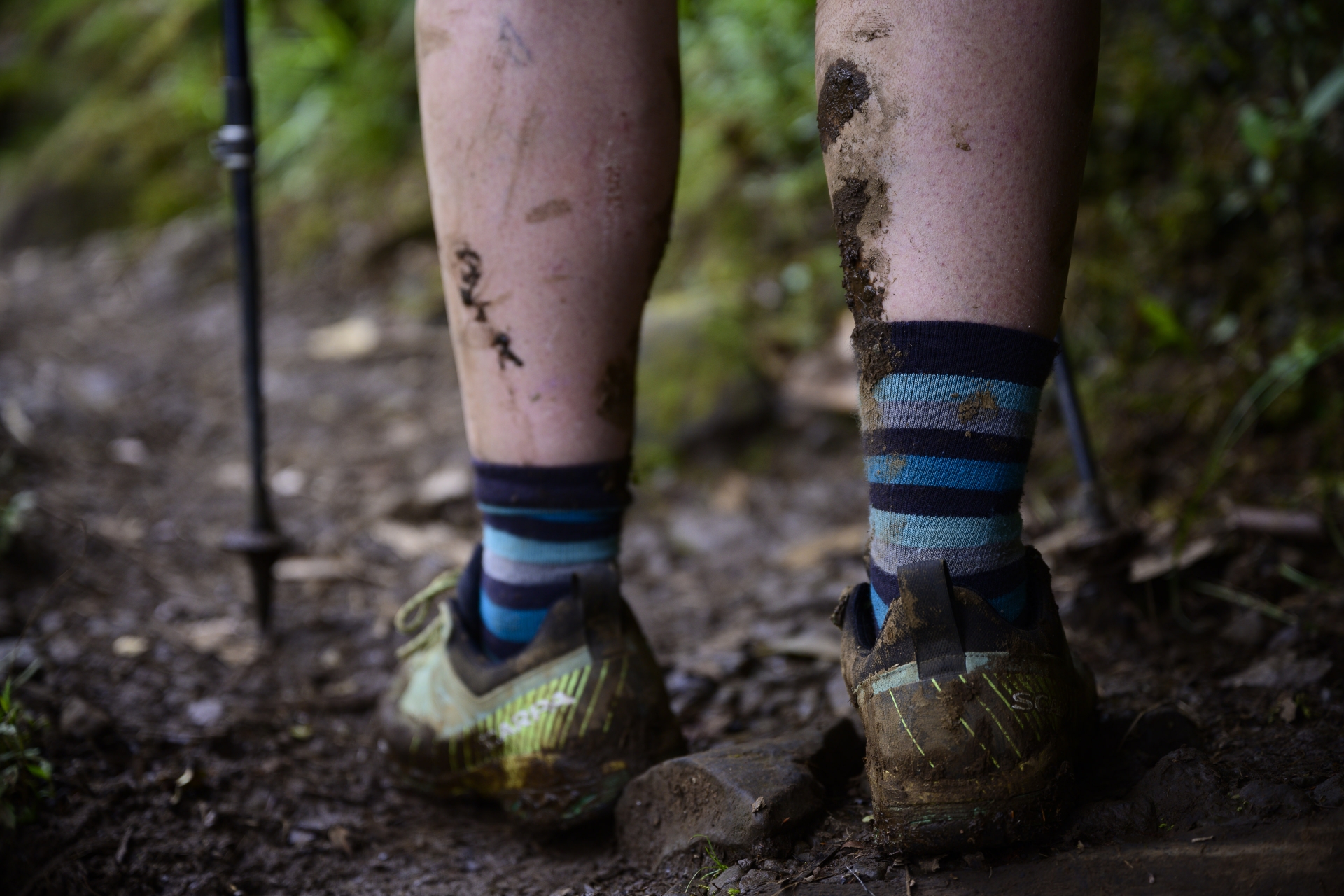 Muddy grounds, © Markus Proske — NIKON Z 7, NIKKOR Z 24-70mm f/2.8 S, 70mm, 1/160s, Blende 2.8, ISO 280
La Réunion – or by its full name Île de la Réunion – is an island in the Indian Ocean and an overseas department of France, and thus part of the European Union. The island is located 700 km east of Madagascar and 200 km west of Mauritius, respectively. Reunion is an oval-shaped island with a diameter of between 50 and 70 kilometers and an area of 2,500 square kilometers (for comparison, that’s a little smaller than Vorarlberg in Austria). In 2015, 850,000 inhabitants lived on Réunion. 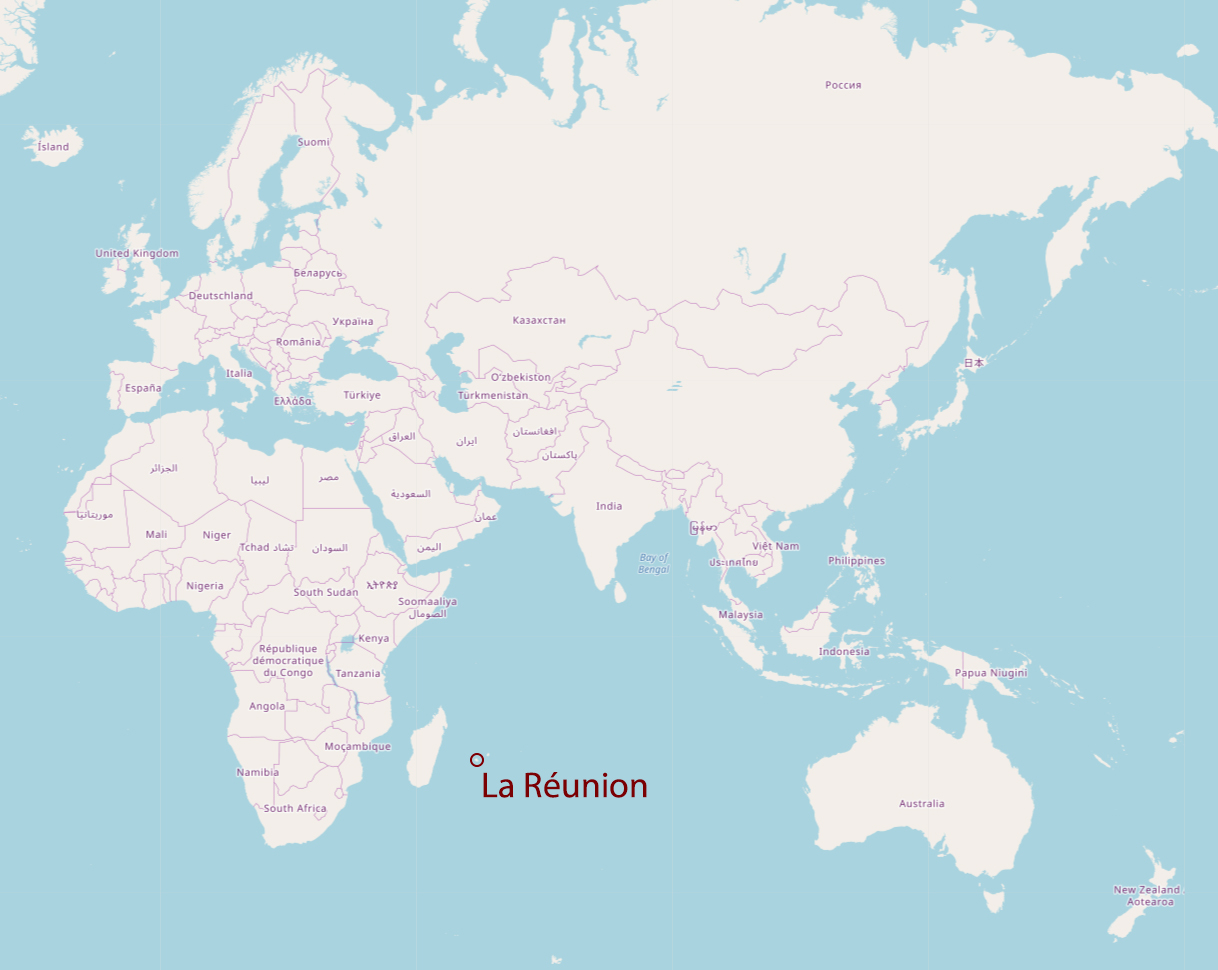 © OpenStreetMap contributors
Two-thirds of the total area of the island is accounted for by the Réunion National Park. It has two zones: The inner zone, which covers about 40% of the island, and the outer zone. The inner zone has been a UNESCO World Heritage Site since 2010 and is inhabited by fewer than 1,000 people. The area includes the two volcanoes, Cirque de Mafate, Grand Bassin and forests in the plateau. The outer zone includes the Cirque des Cilaos, the Cirque de Salazie and some plateaus. This area is already more densely populated with about 75,000 inhabitants.
The geological origin of the island is very exciting: The history of its formation begins three million years ago with the rise of the volcano Piton des Neiges from the Indian Ocean. Réunion is located on a (stationary) hotspot, which are particularly hot spots in the earth’s mantle where molten basalt rises up to the earth’s crust. Right here, the oceanic plate drifts away, throwing up a chain of volcanoes at the earth’s surface. While Piton des Neiges (3,070 m) became extinct about 12,000 years ago, the second volcano on the island, which is much younger at about 380,000 years, is one of the most active volcanoes in the world: Piton de la Fournaise (2,631 m).
The great peculiarity of Piton des Neiges are its (emptied) magma chambers, which have collapsed and formed calderas. These calderas lie like a cloverleaf around Piton des Neiges: Cirque de Mafate, Cirque de Salazie and Cirque de Cilaos. Originally, it was even a four-leaf clover, but the Cirque de Marsouins was filled with magma during an eruption and is now a 1,300 m high forest, the Fôret de Bélouve. Inside, the Cirques are very rugged, steep jagged green slopes and deep gorges that rivers have carved into the porous basalt over time. Between the gorges, plateaus have formed that look like islands, appropriately some of the settlements have “Îlet” in their names.
The following graphic shows the two volcanoes, in the upper part in the middle of the cloverleaf the Piton des Neiges and in the lower part the Piton de la Fournaise. At the Piton des Neiges the Cirque de Mafate can be seen in the upper left, the Cirque de Salazie in the upper right and the Cirque de Cilaos at the bottom.

Source: https://commons.wikimedia.org/wiki/File:Carte_R%C3%A9union_vide.jpg by Conseil Régional de la Réunion
The focus of our tour will be on the Cirque de Mafate, which is still inaccessible to vehicles and is the core of the Réunion Nature Park. Characteristic is the wild rugged valley basin with steep ascents and descents. There are a few scattered settlements in Mafate, these are located flood-protected on higher plateaus. The owner is the state, the inhabitants are only tenants of the land and the influx is strictly contingent. Life in Mafate is very simple, hot water is produced with solar thermal energy, electricity with photovoltaic or generators. Food supply is based on partial self-sufficiency, shopping trips on foot (duration several hours with many meters of altitude) or by helicopter (~300 EUR per flight).